Friday afternoon a series of tweets from someone I follow for technology caught my eye. She tweeted many pictures from Occupy Boston. I was struck by the number of people attending. I began to read about Occupy Wall Street in New York and other cities in the US and in other countries around the world too! I learned about OccupyLa from www.ocupyla.org where I found a fairly well organized and maintained site. I was able to read about the goals and activities of Occupy LA and find a map and transportation suggestions.

My main frustration in society, politics and community, what is on my mind is the lack of cooperation in our government. It’s fine to have alternate views, but I feel they need to work together to solve problems right now! Not just bicker and attempt to stonewall until they have a chance to elect their own, and regardless of who is in power nothing is getting done. Although this may not be the Occupy specific voice I felt that being counted there is a message I want to send to the powers that be whether Wall street, corporations and/or Government. The message is that I feel the lack of action and progress on the part of our government far outweighs which party holds the reigns. And the time for action is now. Too much spinning of the wheel. 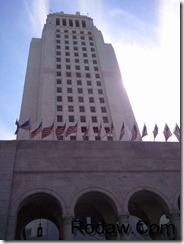 On Sunday October 2, 2011 I went down town Los Angeles  to see for myself and to be counted in the numbers of people that are dissatisfied with the status quo. 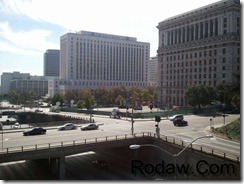 who pointed me to the correct intersection. I noted that there were five or more media trucks already setting up for the trial and logistics for at least another ten, yet only one traditional or mainstream media crew at the OccupyLA site. 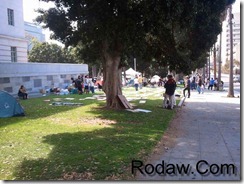 I found this are of the lawn organized with placards and banners. 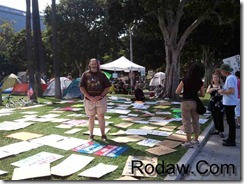 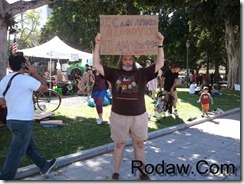 and worked the street for a hour or so. 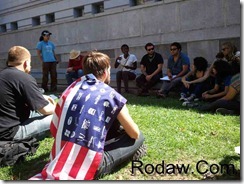 where I was pleased to find an orderly and productive process. I found this American flag worn by someone at the meeting pretty interesting and thought provoking in that the stars were comprised of corporate logos.

I made the time to stand up and be counted. Perhaps you’re getting fed up as well. I encourage you to be counted as well.

2 replies on “I participated at Occupy LA”

I drove past Occupy LA on my way back home after attending LA Code Camp. http://www.lacodecamp.com at USC on the weekend of October 15th and 16th

Wow! The tent city sure has grown. 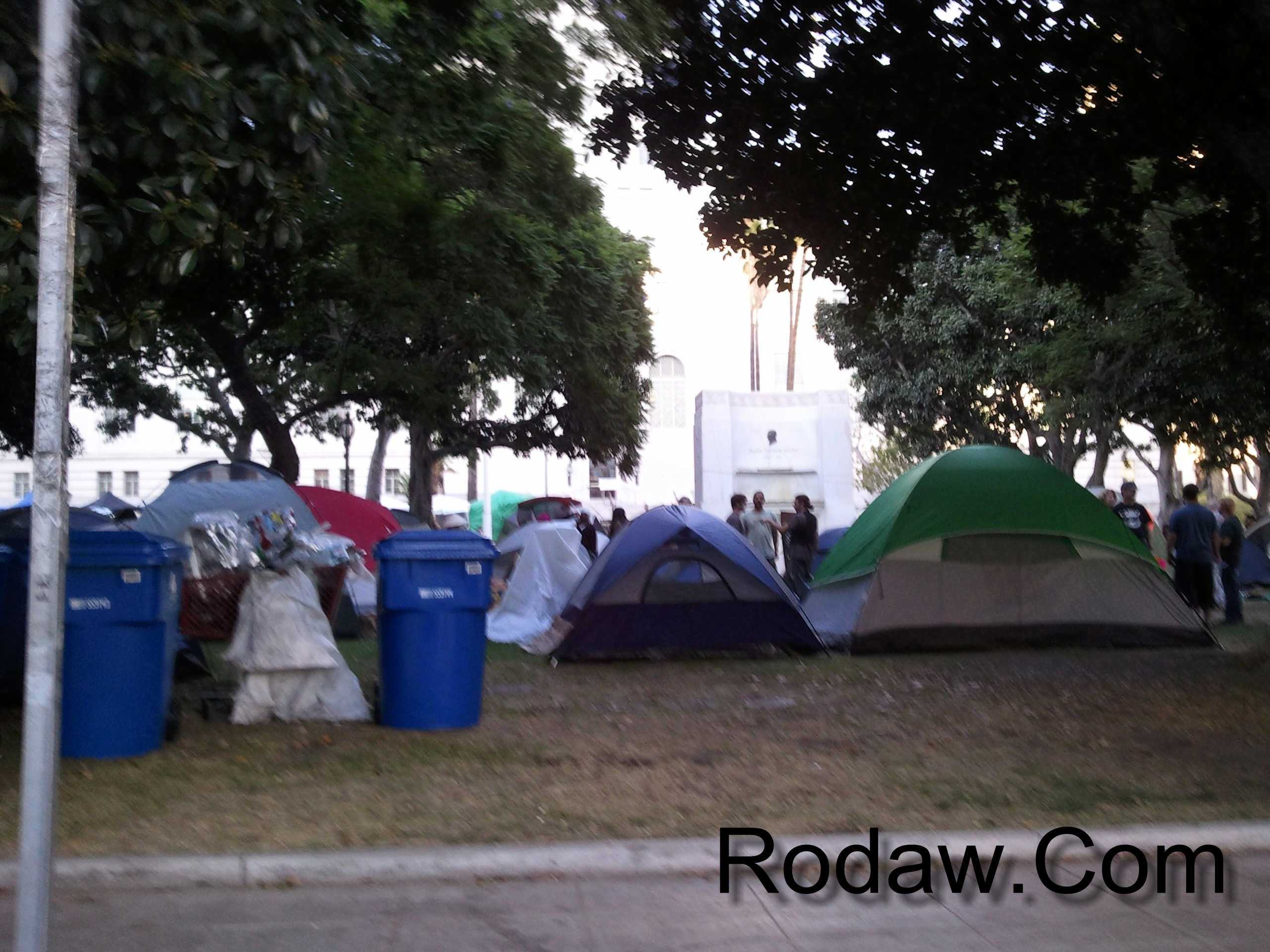 I stoped by the occupation site several weeks after it closed. I wanted to see for myself the damage done to the grass.

I think it would be a cool idea for participants in the occupy la movement to gather together to help rebuild the park. Offer to donate labor. Isn’t Occupy a peaceful movement? It saddened me to read this morning that a US flag was burnt at the Occupy Oakland. 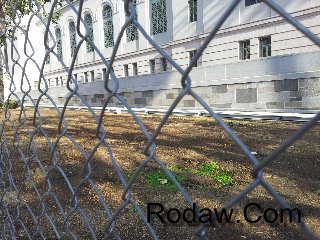 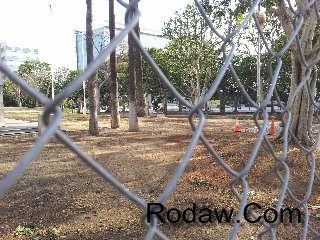